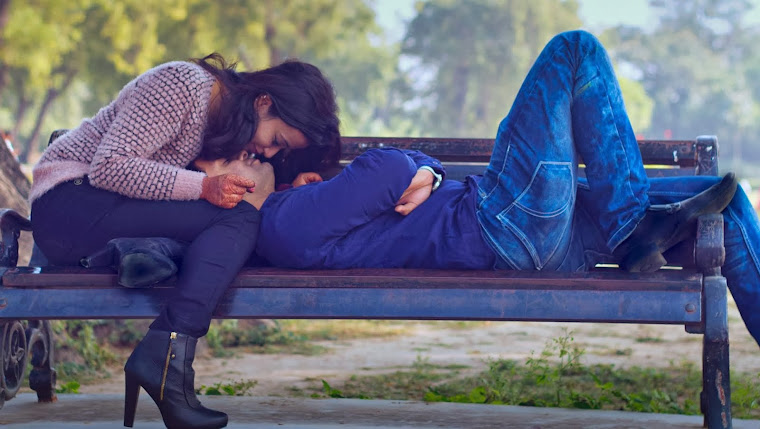 the bond.. the love.. the distance

Treason : Taken from Paulo Coelho's 30 sec's story on his blog... must read.

Walking down the street, the prophet asked: “aren’t we all children of the same Eternal Father?”
The multitude agreed. And the prophet went on: “and if that is so, why do we betray our brother?”

A boy who was watching asked his father: “what does betray mean?”
“It means to trick your companion in order to gain a certain advantage.”
“And why do we betray our companion?” insisted the boy.
“Because in the past somebody began all that. Ever since then, nobody knows how to stop the wheel. We are always betraying or being betrayed.”
“Then I won’t betray anyone,” said the boy.

And so he did. He grew up and suffered a lot during his life, but kept his promise.
His children suffered less and endured fewer hardships.
His grandchildren did not suffer at all.

I just wish if everybody learns from this.. this world will be a much better place.
Posted by Pritesh at 2:09 PM

Visit my web pages also on:-

coz Medicos do have a Life beyond books......

"Dedicated to the One

Pritesh
Thats one thing i also want to know...someone plzz help me !! Till now i haven't come across many persons who can really understand me...among those very few are my very few good frens n my parents ...and they are the persons whom i care for the most !!!! I can get along with almost anyone but to be on my favourites list you have got to be different from others n similar to me in atleast one aspect !!! Thats all i have got to say..... contact me at:- dr.priteshgupta@gmail.com